On 13 October 2010 whilst on his second tour of Afghanistan and working as part of the Counter-Improvised Explosive Device (C-IED) Task Force, Clive stood on a pressure-plate IED. As a result of this he lost both legs and sustained multiple injuries. On his journey of recovery, Clive has turned this disastrous event completely on its head. He has excelled in overcoming adversity and pushing boundaries within sports. Encouraging and inspiring others is really important to Clive and this had led him into motivational speaking. 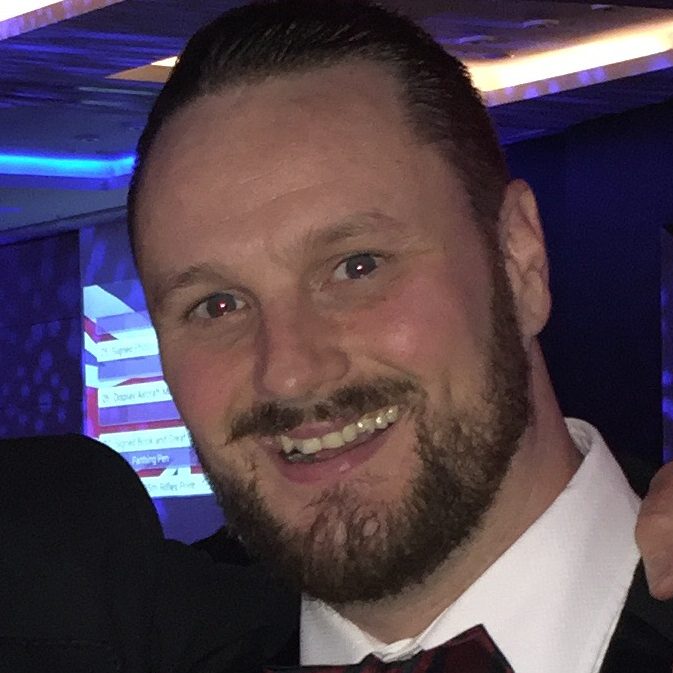 I don’t know that I can find words to adequately describe your presentation. It was truly inspirational. No wonder you won that award at the Soldiering On Awards! So many visitors told me how impressed they were hearing your speech about your journey. It clearly was a serious subject but you managed to put it across with grace and ease. Your sense of humour was very well received.

His natural, self effacing manner and warm, friendly personality mean he easily relates to people from all sorts of backgrounds, from fellow military personnel to school children, from corporate sponsors to the general public

Clive is totally different to any motivational speaker you will have heard before!

Clive Smith’s story how he has stayed driven, positive and determined will captivate any audience.

Clive has a fantastic captivating real life story to tell, he has achieved some phenomenal things since injury…

Some people’s skill set is to lead, it’s a hard skill to acquire! Some people are born leaders and some become leaders over a period of time.

Clive was injured at a relatively young age, when he was at the peak of fitness and was involved in sports as a passion. To have the determination to challenge everything that was going on around him with grace and ease was nothing short of remarkable.

Clive has worked with...